Energy Food Ingredients B.V. was formed in the Netherlands by a core of experienced professionals with substantial experience in FRUIT processing and sales and with the financial backing of a major Brazilian SUGAR company: Energy Commercial (Brazil) Ltd.
Incorporated in 2006, we are located in the Netherlands, originally to facilitate SUGAR transactions between Brazil, Africa and the Middle East.
In FRUIT we filled a market gap for the manufacturing of purees and concentrates in all formats; aseptic, frozen, puree cubes and infused fruits.
We now serve many mid-sized clients and a number of blue-chip clients in Europe and the Far East.
Energy Food Ingredients B.V. has recently become even more customer focused and flexible due to a management buy-out completed in October 2015.

We source high quality fresh and frozen fruits from growers / growers co-operatives to be used as raw materials for our further manufacturing processes.

We consolidate and hone manufacturing capability in:

Production of these takes place in the Netherlands and / or in Poland.
We also operate exclusive agency agreements covering NFC fruit juices, purees and concentrates in the Benelux; SE Asia, Japan & Korea.
Based on certain criteria we can undertake project / consultancy work on fruit-based foods / beverages.

Breda is a municipality and a city in the southern part of the Netherlands. The name Breda derived from ‘brede’ (meaning wide) and refers to the confluence of the Mark and Aa rivers; hence Brede-Aa.

As a fortified city, the city was of strategic, military and political significance. Although a direct Fiefdom of the Holy Roman Empire the city obtained a municipal charter; the “acquisition of Breda”, through marriage to the house of Nassau. This further ensured Breda’s continued political and social relevance. 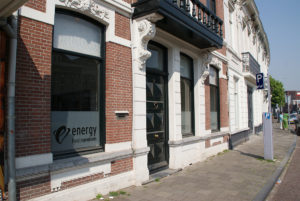 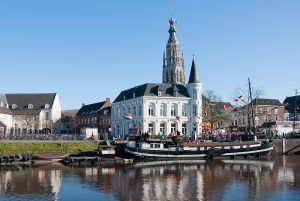 Get in touch with our competence team 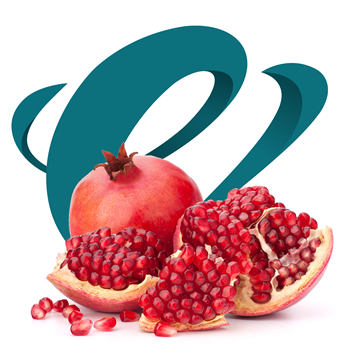